～Thursday, September 1, 2022 “Management of Family Business Learning from DX and Impression Games in the Shogi World” ~

Thank you very much for your understanding and cooperation in the activities of FBN Japan.

For those of us who are active in the huge economy every day, learning about events in the relatively small world is often a valuable insight for us. The late Katsuya Nomura’s ID (Import Data) baseball quickly spread to other sports, and his book became a must-read for businessmen. Today’s fly revolution and bold defensive shifts in Major League Baseball are particularly strongly influenced by statistics, but at their core, ideas similar to ID baseball exist.

According to the Leisure White Paper 2020, the population of Shogi is 6.2 million, and since it is an intellectual game only played in Japan, only 5% of the population are Shogi players, but there is hardly a Japanese person who has not heard of Sota Fujii. In fact, he is the standard-bearer of DX in this small world, and I think it is very useful to know what is happening now in the management of Family Business. If you think that Shogi is interesting and you are interested in it, but you don’t know the rules and have never played it before, it is as much a waste as if you don’t know IT.

And there is the “feedback game,” which, along with Go, is unique to this world and is really difficult to understand. The winner and the loser are sometimes as close as brothers and sisters, and discuss each other’s moves (in the case of Go, it’s “played”) endlessly. Perhaps I am deforming it a bit too much, but it seems to me that it is similar to companies in the same industry exchanging know-how with each other. However, the existence of this feedback game was indispensable for the improvement of technology in the industry.

This time, we have a conversation between Mr. Kiyokazu Katsumata 7-dan, a leading researcher and commentator of Sota Fujii Shogi, and Prof. Toshio Goto, a leading researcher of Shogi in Japan, who is probably the first person in Japan to write a paper on the study of “kan-shousen” (!!). Professor Toshio Goto, who is probably the first person in Japan to compile a paper on “kan-shousen” in the field of shogi. There will be ample time for Q&A, so even the most curious questions are welcome. Sometimes a simple interest can lead to the discovery of an incredible gold mine. I will give a little head start, but DX has more than convenience, it has the utility of freeing people from their assumptions, and feedback games have the utility of leading to new thinking by reflecting one’s own thinking on the thoughts of one’s opponent.
We look forward to your participation.

In addition, we are looking forward to your participation.

DX in Shogi and Management of Family Business through Kan-shousen

Date and Time: Thursday, September 1, 2022, 19:00-21:00
Venue: Zoom (URL for participation will be sent to those who have registered)
Admission: Free for members and non-members

Mr. Kiyokazu Katsumata
Japan Shogi Federation, Kishi(player) 7-dan
At first, it was said that the day when a computer could beat a professional Shogi player would not come even if it took 100 years. Mr. Kiyokazu Katsumata is a 7-dan player in the Japan Shogi Federation and a leading expert on the relationship between Shogi and computers. The confusion that the evolution of computers has brought to the world of Shogi is a valuable textbook for us, both good and bad. There is also the fact that the very essence of “the martial art of Shogi” is creating a new future together with computers. One result is the dramatic increase in the number of children playing Shogi. Mr. Katsumata is also active as a commentator on NHK and lecturer at the University of Tokyo’s College of Liberal Arts.

Mr. Toshio Goto
Specially Appointed Professor, Graduate School of Economics, Japan University of Economics, President, 100-Year Management Research Organization
Born in 1942. Graduated from the University of Tokyo, Faculty of Economics. After graduating from the University of Tokyo with a bachelor’s degree in economics, he joined NEC Corporation and obtained an MBA from Harvard Business School in 1974, and served as Executive Director of the National Economic Research Institute and Director of the Corporate Environment Research Center from 1997 to 1999. After serving as a professor in the field of engineering, he became a professor at the Shibuya Campus of the Japan University of Economics in 2011, and after serving as the Dean of the Faculty of Management at the same university, he assumed his current position in April 2016. He specializes in management strategy (sustainable growth of companies) and is a leading researcher on long-lived companies and family businesses in Japan. He is actively involved in educational activities at universities in Japan and abroad, as well as giving lectures and seminars at major corporations and other organizations. 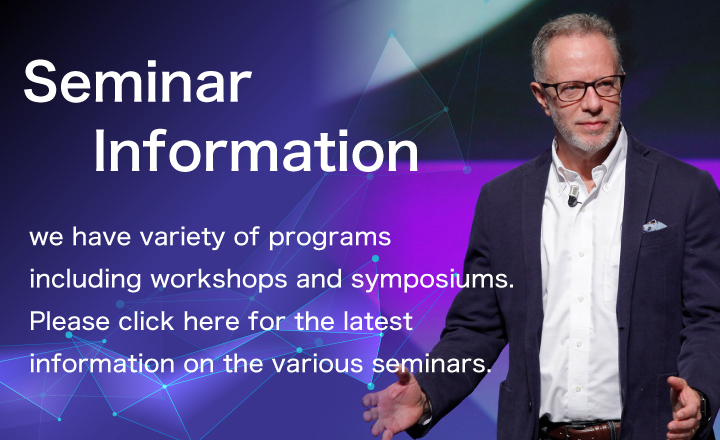 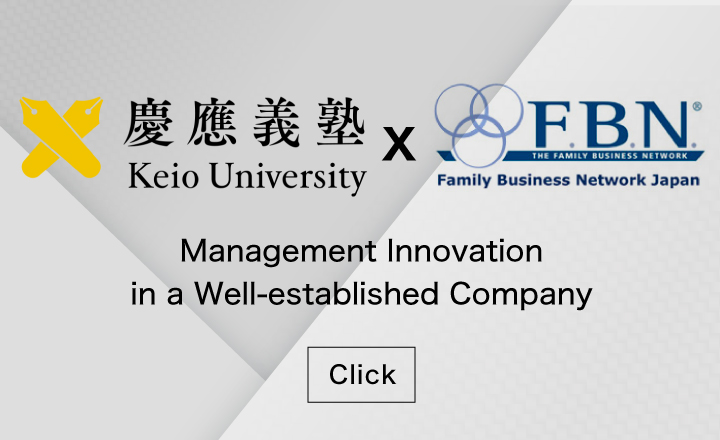